COVID-19 Researcher Gets Magnets Stuck Up His Nose! 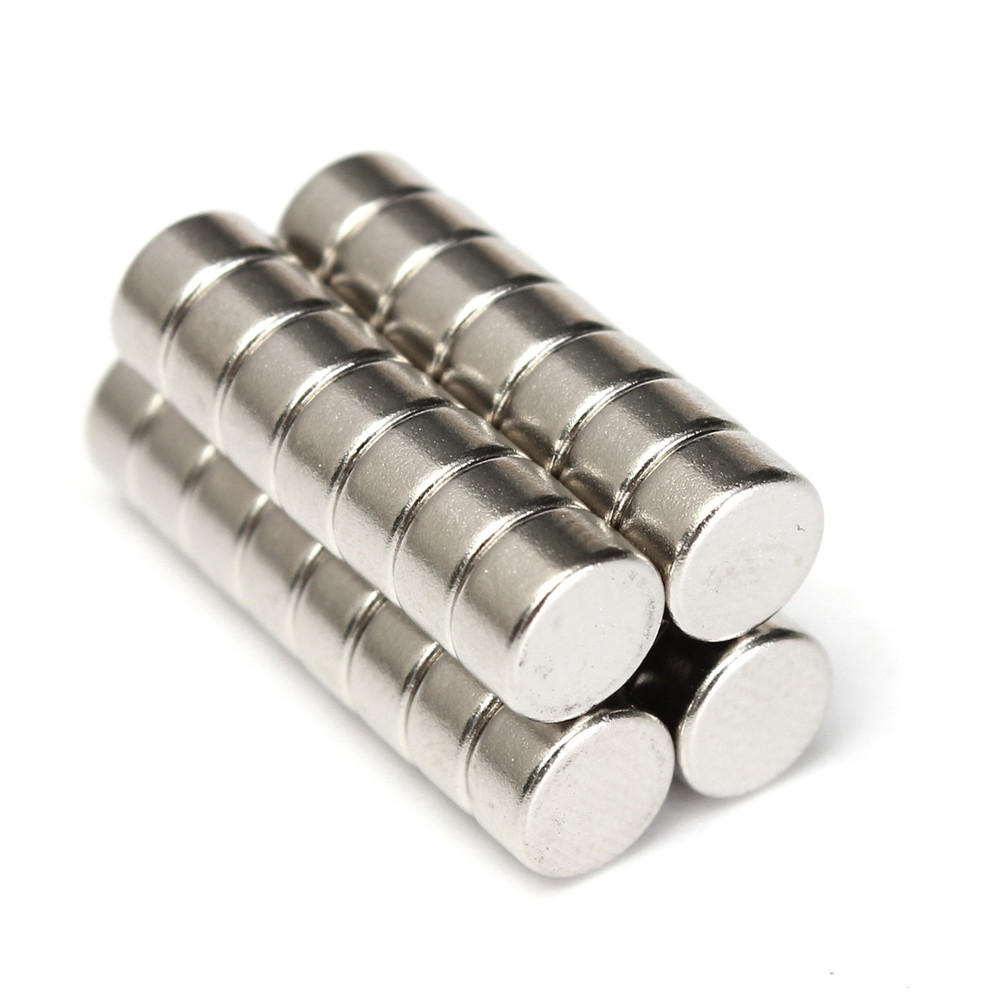 The things that are done in the name of science!

A researcher who was seeking a way to keep people from touching their faces during the COVID-19 outbreak, was himself hospitalized, when the magnets he was using to test his theory, got stuck up his nose!

With medical authorities around the world advising people to stop touching their faces to help slow the spread of the virus, Melbourne-based Daniel Reardon thought he would try to make a sensor that could tell if your hands were near your face, he told CNN.

An astrophysicist by trade, Reardon, 27, had some electronic parts lying around and decided to try his hand at a bit of ingenious engineering.

“I was just feeling a bit bored when it came up,” he said, admitting that his invention had the opposite effect to the one he intended: Instead of making a noise when his hands were close to his face, it buzzed incessantly until he moved them to his face.

“I had a laugh and gave up temporarily,” he added. “Then I started mindlessly placing the magnets on my face. First my ear lobes, then my nostrils — like a magnetic piercing.”

At that point, Reardon had only gained himself some temporary body modifications, but things were about to get slightly more permanent.

“The problem was when I put magnets first in one nostril, then in my other nostril,” he said. “They all pinched together and the ones on my septum got stuck!”

Unable to remove them by himself, Reardon ended up heading to the local hospital.

He said he spent about an hour there, describing the facility as “pretty quiet,” as coronavirus patients are being sent to another hospital.

“The staff enjoyed it — several doctors and some nurses came to laugh at/with me,” said Reardon.

“In the end, two doctors pulled at them — one grabbing at the magnets in each nostril.”

“I was in a bit of pain while they were moving the magnets and my nose — I had made it pretty sore myself,” he said.

“But other than that I was laughing with everyone else.”

So far, Australia has had close to 5000 cases of coronavirus and 22 deaths.

In response to the outbreak, the country tightened its restrictions on movement earlier this week. Prime Minister Scott Morrison said public gatherings would be limited to two people and ordered residents to stay home, except to shop for necessities, medical care, exercise, work or education.

4 thoughts on “COVID-19 Researcher Gets Magnets Stuck Up His Nose!”