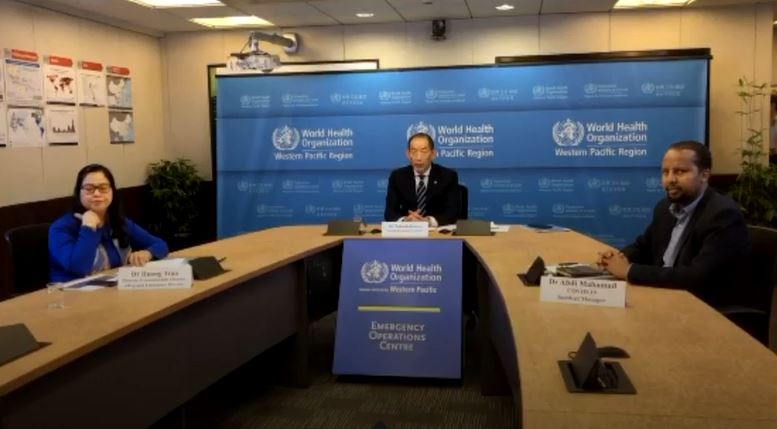 Coronavirus: WHO warns people will need to get used to ‘a new way of living’

he World Health Organization has warned that a “new way of living” will be needed until a coronavirus vaccine is ready.

Takeshi Kasai, the WHO’s regional director for the Western Pacific, has said that lifting lockdown measures too quickly will leave countries vulnerable to new surges of infections.

The body has urged governments to lift social distancing measures gradually, to keep the deadly bug in check.

Speaking at an online press conference, Dr Kasai added that no country is safe from a potentially overwhelming outbreak if Covid-19 is still circulating.

As a result, ordinary people’s lives and health systems will both need to adapt because of the global pandemic.

“At least until a vaccine, or a very effective treatment, is found, this process will need to become our new normal,” he said.

“Individuals and society need to be ready for a new way of living.”

Governments considering lifting lockdown measures should do so carefully and in stages, and continue to monitor infection levels, he continued.

Most experts estimate it will take 12 to 18 months to develop and mass produce a coronavirus vaccine.

However scientists worldwide are racing to develop a jab which can offer protection against the flu-like virus.

The first human trials of a jab which is being developed at the University of Oxford are set to begin next week, and researchers are hopeful that a million doses could be available by September.

Although it is too early to say if it will be safe or effective, Professor Sarah Gilbert, who is leading the research, has previously said she is “80% confident” it will be successful.

The number of daily coronavirus deaths in the UK dropped to its lowest level in two weeks as 463 new fatalities were reported in the last 24 hours.

It is less than half of Britain’s record single-day high of 953 and it brings Britain’s death toll to 16,535 amid fresh signs the curve could be flattening and the UK could be reaching its peak.

Daily totals have dropped two days in a row but the decreases should be met with caution as many deaths won’t be counted until later due to a lag in reporting weekend deaths.

The lag results in a spike in weekday figures.

England reported an additional 429 deaths on Monday, Scotland recorded 12, Wales had another nine and Northern Ireland has announced 13 new fatalities.