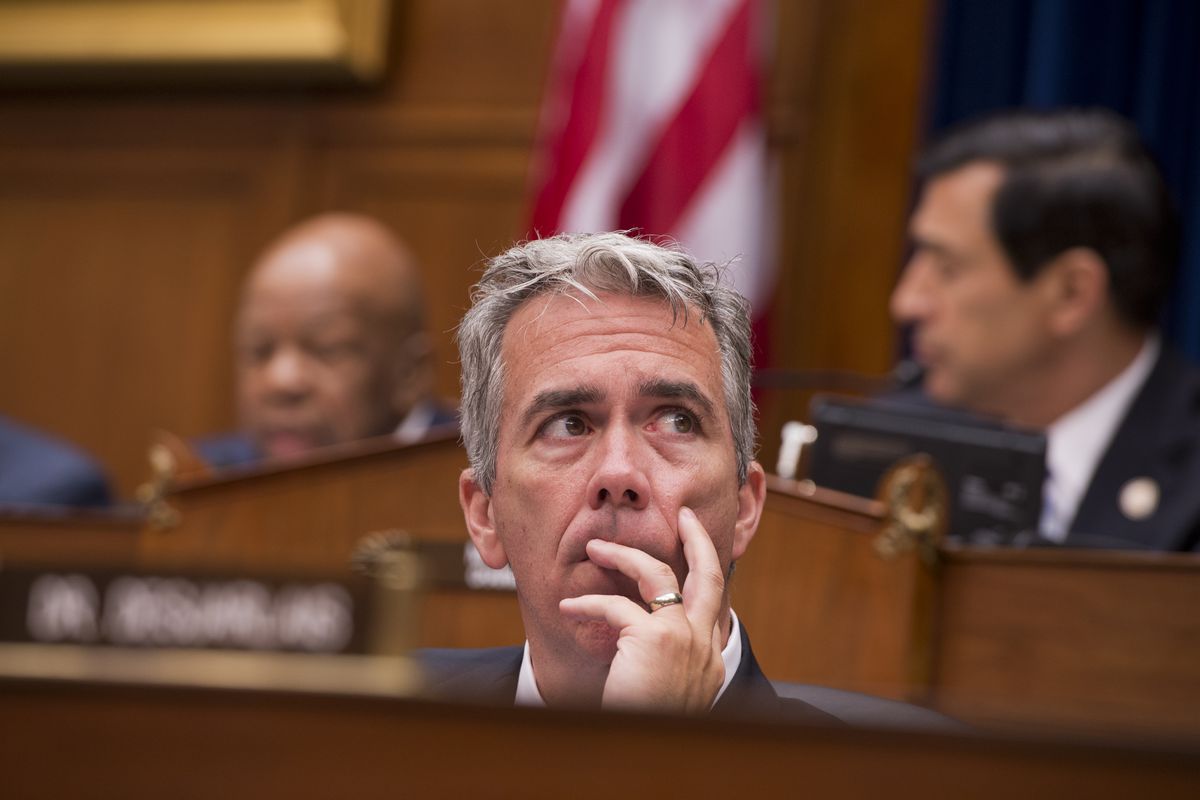 Despite the President’s enormous popularity among most Republicans, Walsh has often criticized Donald Trump as “a bully who is unfit for office,”  and he used those very words as he announced his bid to take on Trump in 2020.

Adding, “He’s a bully and he’s a coward and somebody needs to call him out. The bet … of my campaign is that there are a lot of Republicans that feel like I do. They’re afraid to come forward.”

Walsh won a House of Representatives seat from Illinois as a candidate of the Republican Party’s fiscally conservative Tea Party movement in 2010 but was defeated by Democrat Tammy Duckworth in his 2012 re-election bid. After leaving Congress, he became a Chicago-area radio talk show host.

Walsh is the second disaffected Republican to try to take on Trump. William Weld, a former Massachusetts governor, is also vying to unseat Trump, but his candidacy has so far failed to gain any real traction.

Former U.S. Representative and South Carolina Governor Mark Sanford said in July he was considering a primary challenge because of the rising federal debt.

An Uphill Fight to Take on Trump

Like most Republicans, Walsh was once a Trump supporter but says he turned against the President partly because of Trump’s allowing the federal deficit to burgeon, because Trump became too close to Vladimir Putin, the authoritarian leader of Russia, and because Trump is a “racial arsonist who encourages bigotry and xenophobia to rally his base.”

Any Republican challenger will face a formidable re-election effort mounted by Trump, who has consolidated his grip on the party’s national and state machinery. A Reuters/Ipsos poll conducted Aug. 19-20 showed 87% of Republicans approve of his performance in office.

Walsh said he was undeterred. “I think this thing … will catch on like wildfire,” he said. “I’m a conservative,” Walsh added. “And think I there’s a decent chance to present to Republican voters a conservative without all the baggage.”