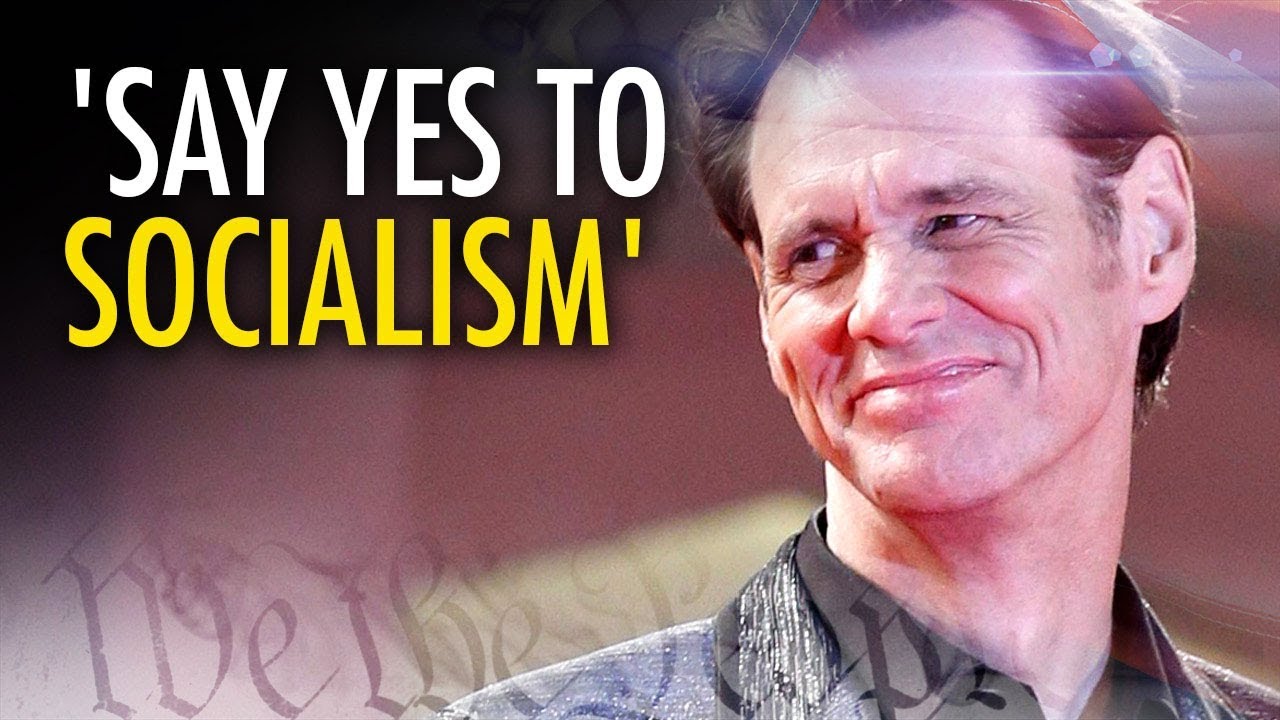 Jim Carrey is funny when he is acting, but seemingly has no sense of humor when it comes to politics. He is another example of the tinsel town left-wing culture that abuses personal celebrity to advance opinions that only prove that talent and intelligence are not necessarily connected traits.

Of course, as a Hollywood insider, Carrey is obligated to hate President Trump, Republicans, conservatives and half those folks who have made him rich and famous by purchasing tickets to his movies.

In addition to being a spokesperson for the radical left, Carrey considers himself something of an editorial cartoonist. Artistically, they are not awful but were it not for his fame they would not be getting any attention whatsoever. Subject-wise, they are more the product of a propagandist than a real editorial cartoonist.

His latest contribution again reflects the low road traveled by Democrats and others on the left. It is a crude drawing – in content and style – that suggestively depicts an unclothed Judge Brett Kavanaugh raping a woman as a friend is departing the room with a beer in his hand and a smile on his face. It is unlikely that even the New York Times or Washington Post would publish such trash – although they may well backdoor it as a specious news story.

As if Carrey’s cartoons are not bad enough, he demonstrates a woeful ignorance of history, politics, and economics – mixed in with the radical left’s disdain for America and our tradition of freedom. Carrey is an avowed socialist. As such, he is oblivious to the free-market policies and principles of personal freedom that made America the most successful nation in the world.

In a recent interview on “Real Time with Bill Maher,” Carrey said, “We have to say yes to socialism, to the word and everything. We have to stop apologizing.” Stop apologizing? Carrey would be well advised to start apologizing for misleading the American public with his ignorance.

If Carrey wants to really see the results of socialism, there is a world of examples where it has failed to the detriment of the masses of people suffering under its authoritarian principles. Socialism is, and always has been, a better theory than a reality. Perhaps Carrey should shuffle off to Venezuela to sign autographs and campaign for socialism.

I am sure Venezuelan columnist, Laureano Marquez, would be more than happy to serve as a tour guide. In an open letter to Carrey, Marquez said: “I admire you a lot, but sometimes it seems that the inability of Hollywood stars to understand politics is directly proportional to the talent.” It is hard to argue against Marquez’ belief that there is an inverse relationship between Hollywood success and worldly knowledge. For many, the greater the talent, the dumber they are on the reality side of the klieg lights.

Marquez went on to say that thanks to socialism, the people of Venezuela are fleeing the country in any way they can because they lack food, medicine and other basic needs. The wealth is almost all concentrated in the governing elite – those folks who peddled the snake oil of socialism to the poor – and now poorer – people of Venezuela.

It would take hours of education to explain to Carrey why socialism is an authoritarian concept that is particularly bad for the people it pretends to serve – and there is no guarantee that he would be able to absorb the information. So, to confine it to terms that Carrey may be able to comprehend, will someone please tell him that “socialism sucks?”