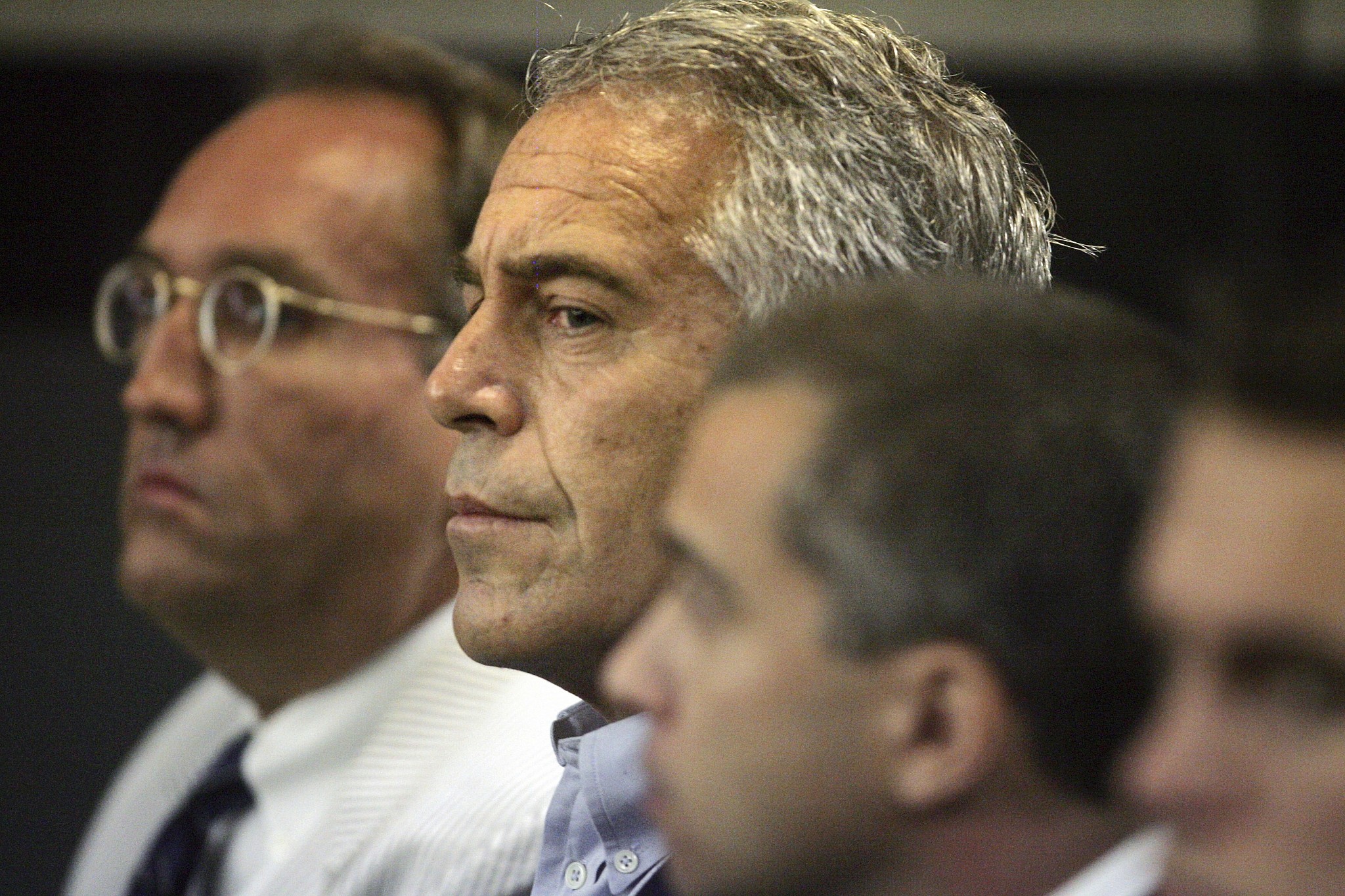 Senate Minority Leader Chuck Schumer introduced a bill that aims to end the separation of migrant children from their families while improving living conditions in border detention facilities.

According to the New York Post, the measure has already amassed more than 20 Senate co-sponsors, all Democrats — including some running for president, however, without Republicans on board, it is destined to be Dead On Arrival.

The bill, called the “Stop Cruelty to Migrant Children Act,” was unveiled on Capitol Hill the morning of Thursday, July 11.

“It is not American to treat children like this,” Schumer said, calling for “nasty and vicious” people in the Trump administration — namely immigration hardliner Stephen Miller — to stop using migrant children as political pawns.

Besides legislating the end of child separation, the bill will bump up health and safety protection for detained kids, including getting them swift medical assessments. It will also require that Congress receive monthly reports on the number of children in custody.

No Corresponding House Bill Yet

One of the co-sponsors of the Bill was Sen. Jeff Merkley (D-OR). In June 2018, Merkley set off a national firestorm when he went to the border to personally investigate the administration’s child separation policy and was turned away from a children’s detention center in Brownsville, Texas.

While the Bill will go nowhere without Republican support in the Senate, though it doesn’t yet have companion legislation in the House when it does, it would likely pass there, a meaningless gesture, as in order to become law, a bill needs to be passed by both the House and Senate.

It does, however, have Hollywood support, as actress Alyssa Milano gave it a plug on Twitter Wednesday, calling it “HUGE NEWS.”