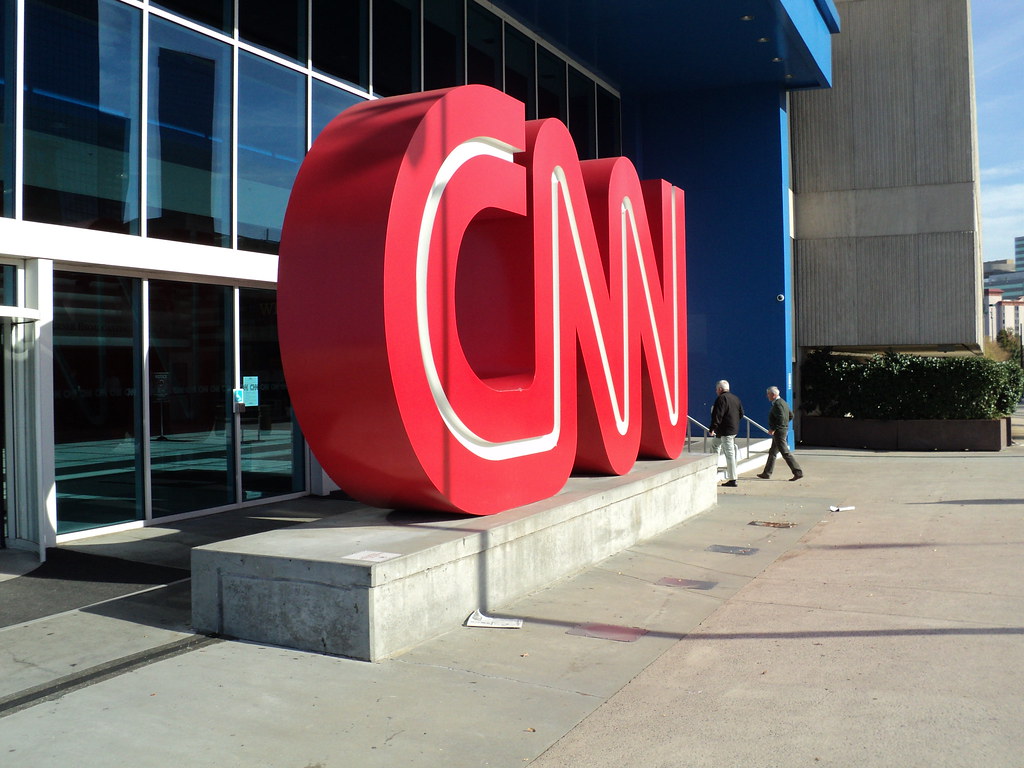 CNN host Chris Cuomo was shamed by his building manager and threatened with a fine for disobeying regulations and walking through the building maskless.

Fox News host Tucker Carlson released a letter that Cuomo’s building manager sent to the CNN personality outlining a number of complaints other residents in Cuomo’s building have made about him. Cuomo has allegedly been spotted numerous times walking around without a mask in violation of health orders from New York Gov. Andrew Cuomo and building policy.

“Dear Mr. Cuomo, as I’m sure you know, because of the ongoing COVID-19 health crisis, on April 15, 2020 Governor Cuomo issued Executive Order 202.17 which requires anyone over the age [of] two to wear a face mask or cloth that covers their mouth and nose while in a public space,” the letter says, according to Carlson.

“You have been observed entering and exiting the building and riding the elevator without the required face coverings. Even though staff members have asked you to comply with this requirement, you have refused to do so,” the letter continued. “This is a violation of the Executive Order, building policy, and places other residents and our staff at risk. There are no exceptions to this rule, and you are required to comply.”

The letter threatens the CNN host with a $500 fine if he continued to violate the executive order and building policy.

Cuomo has repeatedly used his show to shame people for resisting masking regulations and stay-at-home orders, at one point calling lockdown protesters “fools” in a clip Carlson aired on his show. Carlson also aired numerous other clips of Cuomo promoting mask-wearing and shaming those who criticize heavy-handed lockdown regulations.

Cuomo has been accused before of engaging in theatrics in front of the camera that he does not live out in his daily life. In April, the CNN host and his network were mocked for airing a segment of Cuomo purportedly leaving his basement for the first time since he had been diagnosed with COVID-19 weeks earlier.

As The Daily Wire reported:

CNN opinion host Chris Cuomo and the left-wing network were blasted on Tuesday night over a segment on “Cuomo Prime Time” that claimed that Cuomo had just emerged from quarantine in his basement after testing positive with the coronavirus.

The controversy centers around a police report that was filed over a week ago by a man who claimed that he got into a verbal altercation with Cuomo after he encountered Cuomo allegedly violating quarantine after Cuomo tested positive for the coronavirus a couple of weeks ago.

A bicyclist filed a police report asserting that Cuomo had violated lockdown orders over Easter weekend to visit his property in East Hampton. The bicyclist said he confronted Cuomo and told the CNN host that he was violating health mandates put in place by his brother, Gov. Andrew Cuomo.