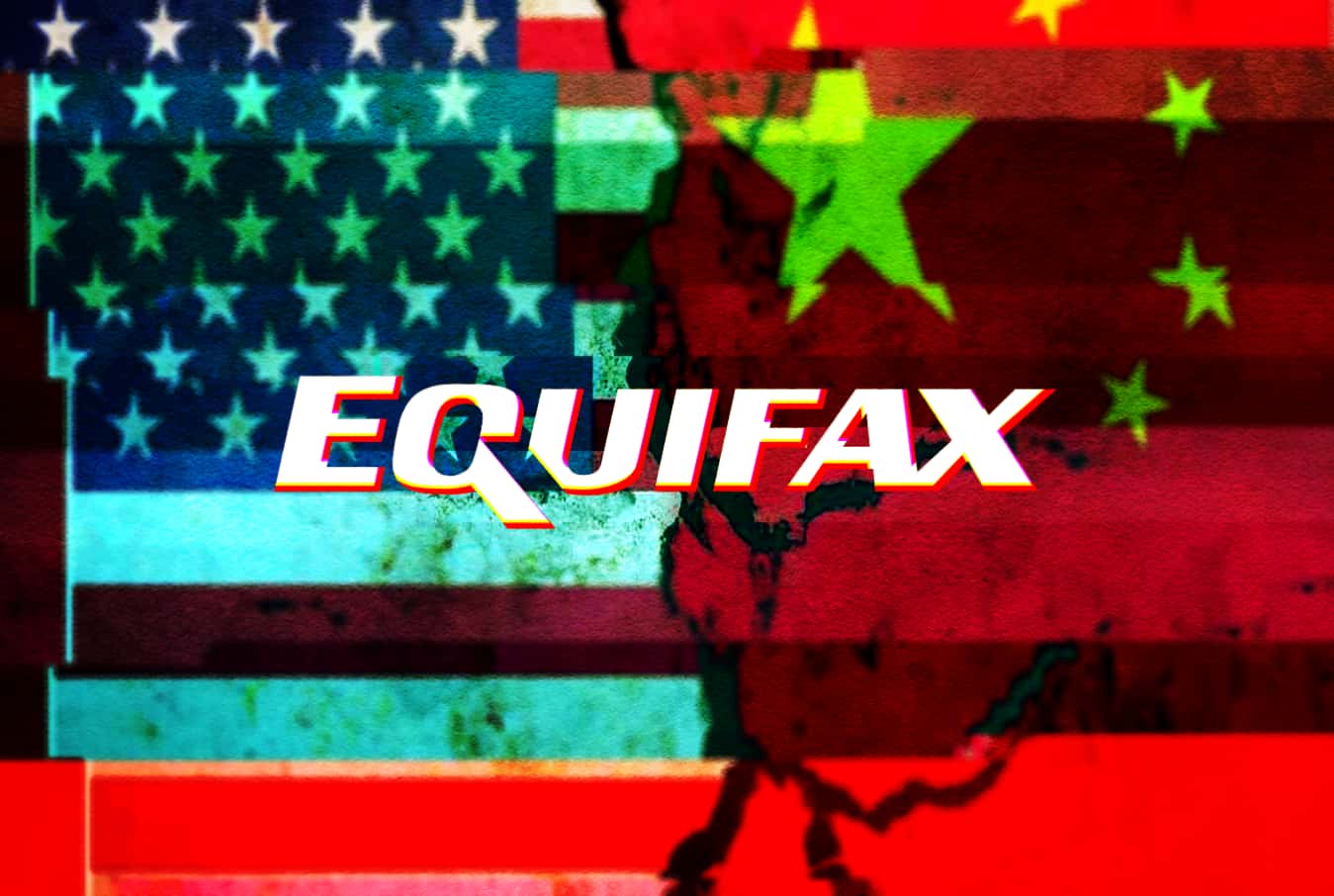 Chinese to Blame for Equifax Breach!

The Department of Justice recently announced charges against several Chinese nationals in connection with the massive Equifax data breach.

In a news conference earlier this week, U.S. Attorney General William Barr said four members of the Chinese People’s Liberation Army were behind the hack that affected 150 million Americans.

The 2017 breach resulted in the theft of names, social security numbers and personal information of American citizens, as well as the theft of trade secrets from Equifax. The hack has been described as one of the largest in history.

“This kind of attack on American industry is of a piece with other Chinese illegal acquisitions of sensitive personal data,” stated Attorney General Barr. “For years, we have witnessed China’s voracious appetite for the personal data of Americans.”

This shocking news comes as the Trump administration continues to warn of the “growing political and economic influence” of China.

Just this past weekend, Sectary of State, Mike Pompeo warned state Governors at their national conference that “We can’t ignore China’s actions and strategic intentions,” he said while addressing the National Governors Association winter meeting. “The Chinese government has been methodical in the way it’s analyzed our system… it’s assessed our vulnerabilities and it’s decided to exploit our freedoms, to gain an advantage over us at the federal level, the state level and the local level.”