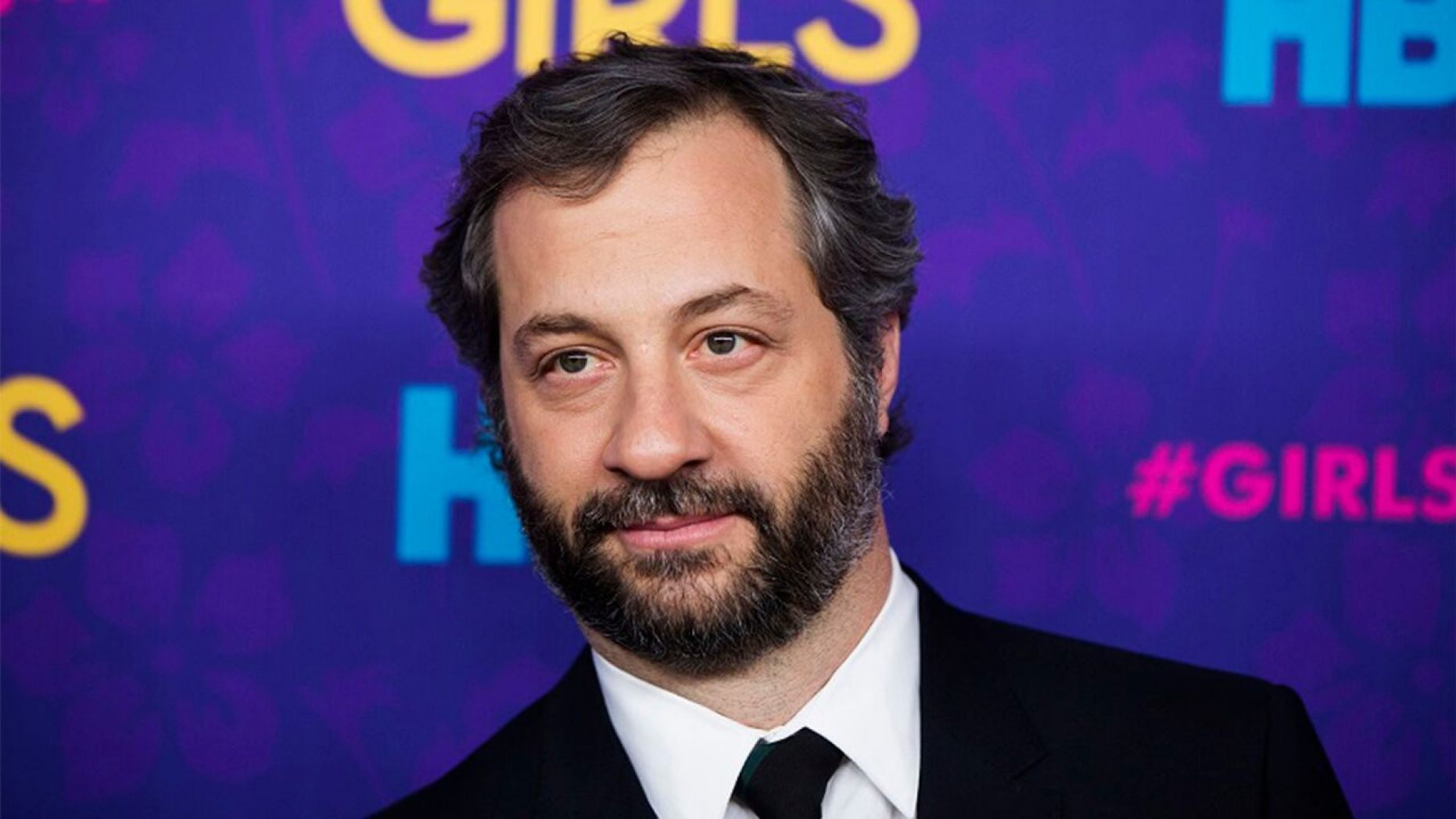 Filmmaker Judd Apatow gave a recent interview in which he criticized the film industry for essentially censoring content that’s critical of places like China where human rights abuses are happening.

The director of hits like “Knocked Up” and “Anchorman” sat down for an interview for MSNBC’s “Mavericks with Ari Melber” in which he briefly touched upon the “chilling” idea that corporations linked to the filmmaking industry are so reliant on capital from markets like China that they’re unwilling to allow anything critical of the country to make their way onto the screen.

“For me what I perceive as more chilling is a corporate type of censorship that people don’t really notice, which is a lot of these giant corporate entities have business with countries around the world, Saudi Arabia, China, and they’re just not going to criticize them and they’re not going to let their shows criticize them or they’re not going to air documentaries that go deep into truthful areas because they just make so much money,” he explained. “So, while we’re all going, ‘can we say this joke or not say that joke?’ on a much bigger level, they’ve just completely shut down critical content about human rights abuses in China. And I think that’s much scarier.”

Apatow was recently one of the vocal critics of Disney’s “Mulan,” which caught backlash after it came to light that parts were filmed in the Xinjiang province, which has been the epicenter of a debate about how China treats its Muslim minorities. Many Uighur residents have been detained in internment camps where they are reportedly subject to forced political indoctrination, forced labor and forced sterilization.

“It is shameful that no US companies and very few politicians speak up about concentration camps in China,” he tweeted shortly after “Mulan” was released on Disney+. “The United States has abandoned the world when it comes to human rights.”

In his MSNBC interview, Apatow went on to accuse studios of killing stories critical of China or other countries where business is done with U.S. corporations in the pitch phase.

“‘Hey I want to write a movie about the concentration camps in China, and the Muslims in concentration camps. I want to write a movie about someone who escapes,’ no one would buy the pitch,” he explained. “Instead of us doing business with China and that leading to China becoming more free, what has happened is a place like China has bought our silence with their money.”