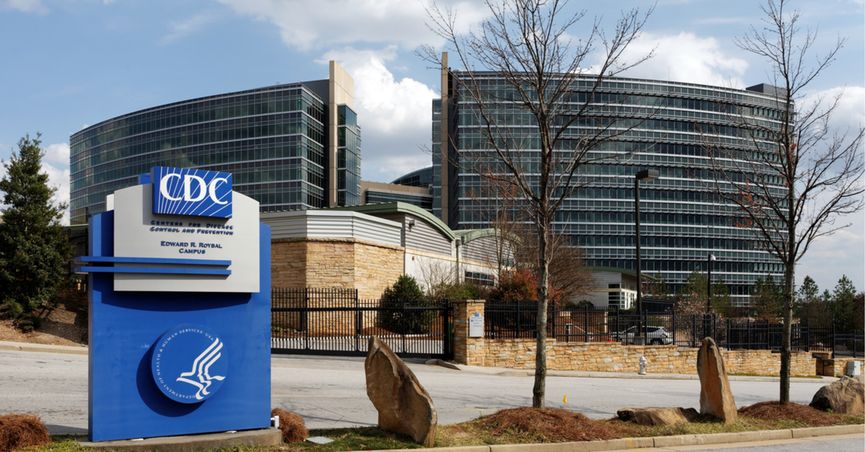 One in 7 teenagers is abusing opioids, and sexual minorities increasingly face health disparities and health risks, according to a new report from the Centers for Disease Control and Prevention (CDC) that analyzes high-risk behaviors of high school students across the country.

Traditionally, adolescence is seen as a time for moments of poor judgment and learning about life. The CDC’s Youth Risk Behavior Surveillance System (YRBSS) studies these moments and trends them every 2 years to compile a national report assessing adolescent and young adult health risks.

The report monitors 6 categories of health-related behaviors in young persons—behaviors that contribute to unintentional injuries and violence; tobacco use; alcohol and other drug use; sexual behaviors related to unintended pregnancy and sexually transmitted infections (STIs), including human immunodeficiency virus (HIV) infection; unhealthy dietary behaviors; and physical inactivity. The entire report summarizes a total of 121 health-related behaviors of students across 39 states, although this new report focuses on covering all these categories except for nutrition and exercise.

The report also highlights the health disparities faced by students across the country based on sex, race/ethnicity, and sexual identity. The report found that students of sexual minority face the greatest challenges, and “the level of disparities among sexual minority youth cannot be ignored especially given the rates of violence, substance use, and attempted suicide among these groups.” According to the study data, 14.6% of the students who completed the survey were sexual minorities.

The newest report found that, overall, teenagers are moving in the right direction despite some concerns. Kathleen Ethier, PhD, director of the Division of Adolescent and School Health for the CDC, says there were some surprises in the report, which the CDC has conducted biennially since 1991.

“A couple of things surprised us. Whereas we are heartened to see that youth are making better decisions in some areas, the levels of violence they experience and the mental health issues they face are very concerning. We also noted that 14% of high school students report having misused prescription opioids,” Ethier says. “This is the first year we have had national YRBSS data specific to the misuse of prescription opioids, and I think most people will agree that 1 in 7 high school students reporting this behavior in the midst of a national opioid crisis is particularly concerning.”

According to the newest report, fewer high school students are abusing drugs, but 1 in 7 abuse opioid prescriptions. In terms of drug use, overall use of illicit drugs—cocaine, heroin, methamphetamines, inhalants, hallucinogens, and ecstasy—dropped from 23% in 2007 to 14% in 2017.

Tobacco use is also a concern, with 3.6 million middle and high school students admitting to using some form of tobacco in the month prior to the report. Most students, 11.7%, use e-cigarettes, followed by 7.7% who use cigars, 7.6% who use cigarettes, 5.5% who use smokeless tobacco, and 3.3% who use hookahs.

Other risky behaviors highlighted in the report include problems with driving—39.2% of high school students admit to texting or sending e-mails while driving, and 5.9% rarely or never wear a seat belt while riding in a car driven by someone else—and other drug use, including 29.8% of students who admit current alcohol use and 19.8% who use marijuana.

Experiences that can lead to poor physical and mental health outcomes are also on the risk profile for young persons, according to the report. The survey revealed that bullying occurs in 19% of students, and 7.4% have attempted suicide. Students who report feeling sad or hopeless increased from 29% in 2007 to 32% in 2017. The report also found that 1 in 10 high school girls and 1 in 28 high school boys have been forced into having sex.

As far as sexual practices, 39.5% of teenagers report having sexual intercourse, and 9.7% have done so with 4 or more partners. A little more than half of sexually active adolescents, 58.3%, use condoms.

One of the positives uncovered was the reduction in the percentage of students having sex, from 48% in 2007 to 40% in 2017. The number of students who have numerous—more than 4—sexual partners also declined, but so has condom use. According to the study data, condom use among sexually active high schoolers dropped from 62% in 2007 to 54% in 2017. The CDC notes that this could lead to increased risk of sexually transmitted diseases, and also reverses a long-running trend since the 1990s of rising condom use.

Although there were some unwelcome trends, such as the frequency of opioid use, decreases in condom use, and growing health disparities and risks for sexual minorities, most health risk trends moved in a desirable direction, according to the CDC. The goal is to combat the 74% of deaths in 10- to 24-year-olds that occur from high-risk behaviors including motor vehicle crashes (22%), unintended injuries (20%), suicide (17%), and homicide (15%). Interventions enacted as a result of the report findings also could help head off some of the most common causes of death in older adults, including cardiovascular disease and cancers, according to the CDC.

Identifying these problems is important, Ethier says, and pediatricians, families, and schools are the groups best positioned to elicit change.

“Pediatricians are in an excellent position to provide sexual health education and access to confidential and relevant information, services, and support to adolescents as a part of preventive healthcare,” Ethier says, adding it takes a special touch to reach teenagers when it comes to sensitive topics such as sexual activity and drug use.

“Connectedness—to family, to peers, and to important adults in their schools and other community organizations, including their healthcare providers—is key to protecting the health of adolescents,” Ethier says. “Students are more likely to thrive if they know they matter—that they have adults, teachers, and friends who care about their safety and success—and these protections last into adulthood.”

In addition to screening, support, and education on these topics provided by pediatricians, adolescents and young adults need families to be involved in their lives and schools to offer evidence-based educational programs in a safe environment, Ethier notes.