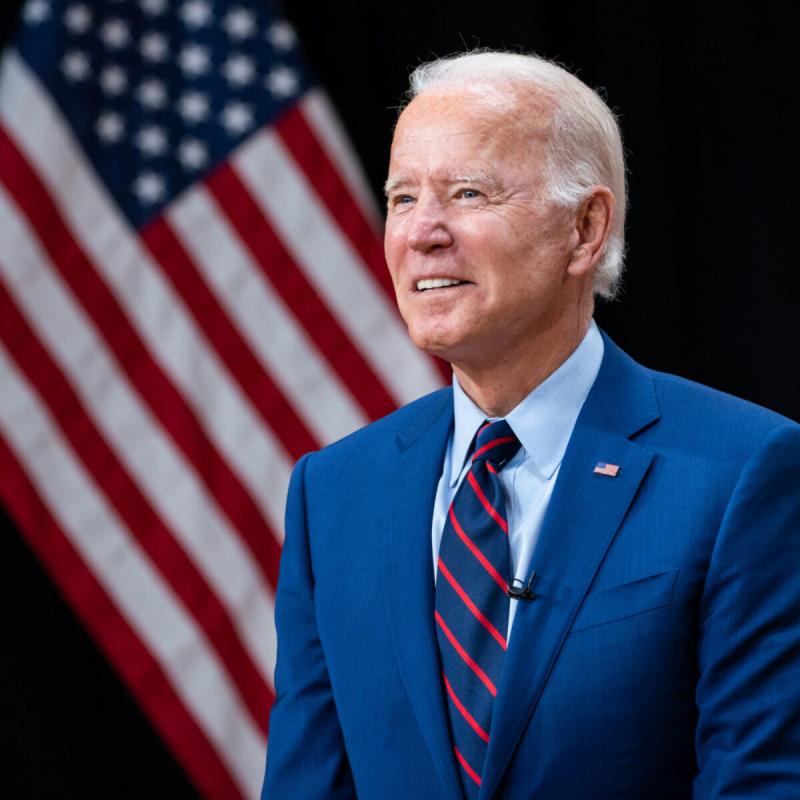 An incredibly dangerous immigration policy introduced this week by the Biden Administration aims to process up to 25,000 “active cases” remaining in the Migrant Protection Protocol (MPP) established by President Trump.

The MPP – or ‘Remain in Mexico’ – took the strain off US officials by forcing asylum-seekers to wait outside the US until officials processed their claims. Hearings for these individuals were paused in June due to the pandemic.

With help from NGOs, the DHS will identify the most vulnerable migrants and those who have been in Mexico the longest. The lucky ones will receive an appointment time and location to cross into the United States. They will then receive a COVID-19 test and a face mask before they begin absorbing taxpayer funds.

The migrants will be allowed to roam free until their claims are processed. After that, they will show up in court.

“I cannot overstate the fact that the prior administration completely dismantled the program, and it takes time to rebuild it in a way that addresses the humanitarian needs of the individuals who seek to access it,” complains Homeland Security Secretary Alejandro Mayorkas.

Biden officials are reportedly working with the Mexican government to set up the program. However, they have not released details so as not to attract a flood of asylum seekers. But we don’t have to worry about that. The Biden Administration has kindly asked migrants to stay away from the border until the program is up and running!

“It’s a very, very important cautionary note that they should not travel to the border. That will only increase the pressure on the humanitarian effort to provide for them carefully and safely,” says Mayorkas.

“Those who do not have active cases will have other opportunities,” said another official.

Mayorkas plans to use social media networks to spread the word and help migrant communities learn which individuals are eligible. The DHS will also build “electronic portals” where migrants can register for help and check the status of their claims.

“If people wait and they see how this works in an orderly, safe, and efficient manner, that is the best ticket to greater success in the future,” says Mayorkas. “If, in fact, they don’t wait, we will see the detriments of that failure to wait, and that, regrettably, will be an important lesson with respect to what we have cautioned.”

Attempted border crossings have increased dramatically since Biden took office. Raul Ortiz, deputy chief of the Border Patrol, confirmed that roughly 3,000 people are being stopped at the border daily.

Author’s Note: This is an unbelievably stupid idea that will exacerbate the pandemic and cause a spike in homelessness. Mayorkas is incredibly naive if he believes that migrants will wait until the U.S. establishes the program before approaching the border. If this program proceeds, we will have 1 million people at the border by next week.

Some Asylum-Seekers Waiting in Mexico to Enter US