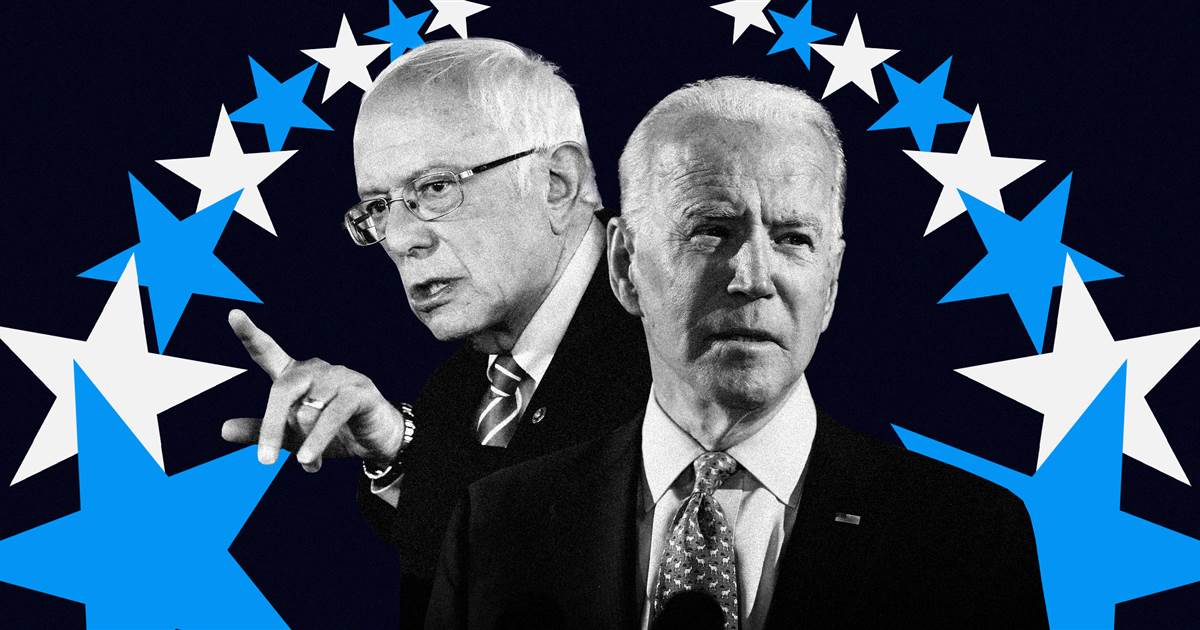 Bernie Sanders had better listen for the fat lady singing, because it’s all but over for the independent senator from Vermont.

Joe Biden totally crushed Bernie Sanders in Florida, adding to a series of decisive wins that leaves the self-described democratic socialist with no realistic path to securing the Democratic presidential nomination.

Several outlets called the state for the former vice president as soon as final polls closed. At 8 p.m. EST, with 62% of precincts reporting, Biden had 60.9% of the vote, while Sanders had a dismal 22.6%.

Despite the state accounting for 219 nominating delegates to the Democratic National Convention, neither candidate visited the state in person in the days before the primary due to the coronavirus pandemic.

Instead, Biden had “virtual town halls” via video conference and Sanders held a digital “fireside chat.” Normal campaign operations were also interrupted, with staff members working from home rather than going door-to-door to encourage voters to go to the polls – all due to concerns about the corona virus.

The Vermont senator, though, had little chance in the state, even before the pandemic swept the country. Primary polls showed Biden consistently leading Sanders by 30 to 40 points.

Sanders’s February comments in support of Fidel Castro’s repressive regime in Cuba likely also hurt his chances of ever gaining any ground in the state.

“It’s unfair to simply say, ‘Everything is bad.’ You know, when Fidel Castro came into office, you know what he did? He had a massive literacy program,” Sanders said in a 60 Minutes interview.

The decisive win will increase Biden’s delegate lead on Sanders. Before the Tuesday primaries, Biden had a lead of about 153 delegates. Delegates are allocated proportionally based on the vote in congressional districts and statewide, meaning that winning by a large margin translates to a greater delegate advantage.

By the end of the evening, it was also clear that Biden racked up primary wins over Sanders in Arizona and Illinois as well, making his delegate lead for the Democratic presidential nomination all but insurmountable before the party’s scheduled convention in July.

A total of 1,991 delegates is needed to win the Democratic nomination at the party’s national convention this summer.