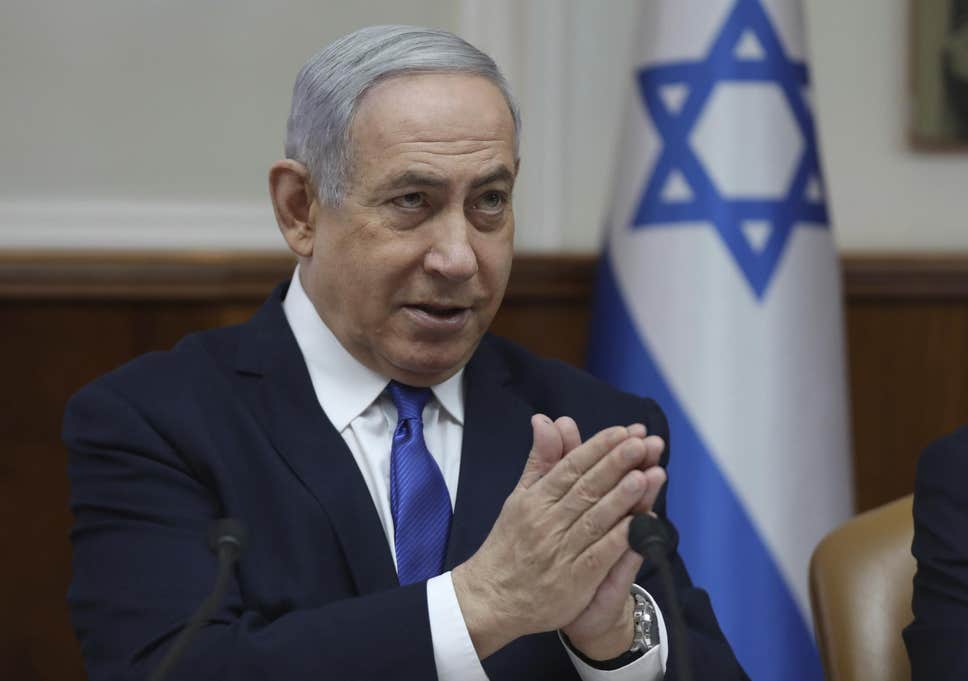 Israeli Prime Minister Benjamin Netanyahu has sent an official request Wednesday asking Israeli parliament to grant him immunity on the corruption and fraud charges he still faces, as the country moves to another general election to be held in March.

Submitted barely three hours before the legal deadline, the immunity request could delay for months the criminal cases against Mr. Netanyahu, who faces a general election in two months, the country’s third in less than a year.

The prime minister was indicted in November on charges of bribery, fraud, and breach of trust following three corruption probes. This makes him the first Israeli prime minister to face criminal charges. He’s hoping his request will be granted, which would delay his trial until after the March elections.

“Many of you think because that’s what they’ve told you, that immunity for elected officials is granted in perpetuity…that it allows you not to stand trial ever, that’s simply untrue,” said Netanyahu. “According to the law, immunity is always temporary. It is canceled with the end of the term of the Knesset that granted it. ”

The pressure from the corruption charges and challenges to Netanyahu’s leadership from his party as well as citizens discouraged support from President Trump. The president has since rescinded support for the prime minister and some of his policies and is taking the opposite stance.

Specifically, President Trump did not support Netanyahu’s primary election in September and refused to support Israel’s plans to annex parts of the West Bank after giving initial support before the probes. His pro-Israel rhetoric changed as well, appealing to a broader relationship with Israel as a whole instead of boasting his relationship to the country’s leader.

“America and Israel are woven together by history, heritage and the hearts of our people,” stated President Trump. “We share a love of freedom, democracy, religious liberty, the rule of law and national sovereignty.”

Netanyahu believes that if granted immunity, he will continue to lead Israel beyond the election. Domestic support didn’t seem to fade much, as he overwhelmingly won his December primary. He boasted that he will get the U.S. to back Israel claimed territory as it did when recognizing Jerusalem as the Israeli capitol.

Mr. Netanyahu, Israel’s longest-serving prime minister, is running for a fourth consecutive term in an election set for March 2. The country has no limits on the number of terms a prime minister or lawmaker can serve.