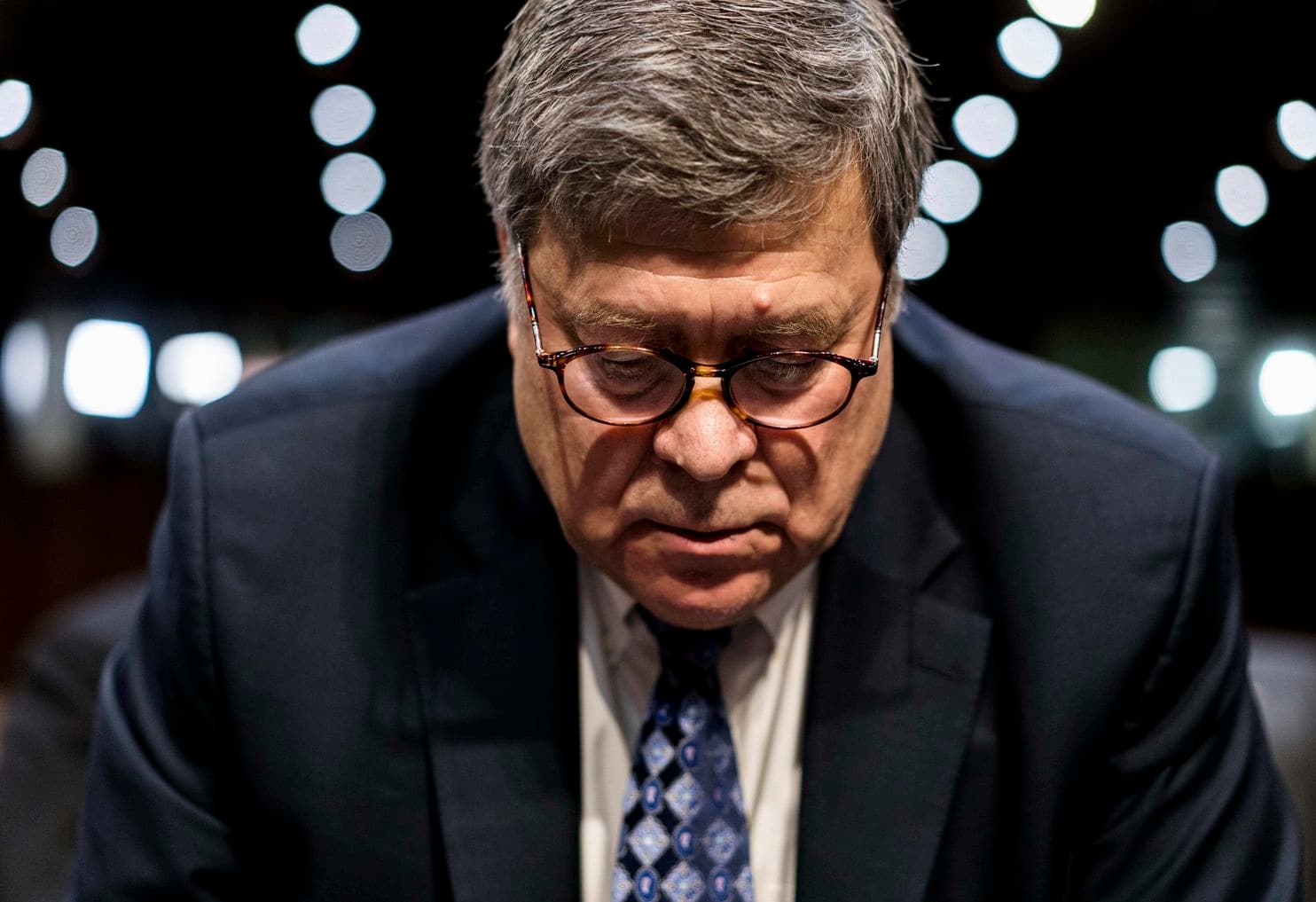 Apparently responding to President Trump’s vow to “investigate the investigators” and get to the roots of the “witch hunt,” beleaguered Attorney General William Barr, has appointed a U.S. attorney to examine the origins of the Russia investigation and determine if intelligence collection efforts targeting the Trump campaign were “lawful and appropriate,” a person familiar with the situation told Fox News.

John Durham, the U.S. attorney in Connecticut, will conduct the inquiry, the unnamed source said. The move comes as the Trump administration has pushed for answers on why federal authorities conducted the surveillance — as well as whether Democrats were the ones who improperly colluded with foreign actors.

Two corroborating sources told Fox News that Barr was “serious” and had assigned DOJ personnel to the probe. Durham is known as a “hard-charging, bulldog” prosecutor, Fox News is told.

Abuse of the FISA System?

Sources familiar with the matter say the focus of the new probe includes the pre-transition period — prior to Nov. 7, 2016 — including the use and initiation of informants, as well as potential Foreign Intelligence Surveillance Act (FISA) abuses.

If you recall, it was revealed earlier this month that an informant working for U.S. intelligence posed as a Cambridge University research assistant in September 2016 to try extracting any possible ties between the Trump campaign and Russia from George Papadopoulos, then a low-level Trump foreign policy adviser.

Papadopoulos told Fox News the informant tried to “seduce” him as part of the “bizarre” episode.

Durham’s appointment comes about a month after Barr told members of Congress he believed “spying did occur” on the Trump campaign in 2016. He later said he didn’t mean anything pejorative and was gathering a team to look into the origins of the special counsel’s investigation. The Connecticut attorney’s new review would exist alongside the ongoing probe by DOJ Inspector General (IG) Michael Horowitz, who is continuing to review potential surveillance abuses by the FBI — an investigation that began last March and that Fox News is told is nearing completion.

Durham previously has investigated law enforcement corruption, the destruction of CIA videotapes and the Boston FBI office’s relationship with mobsters. He is set to continue to serve as the chief federal prosecutor in Connecticut.