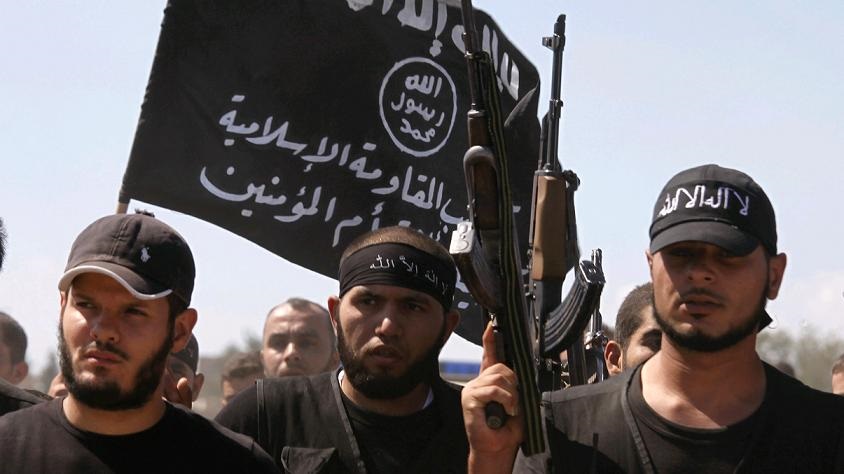 Sebastian Kurz, Austria’s Chancellor and the world’s youngest leader at 31-years-old, announced Friday that he would shut down seven mosques and deport up to 60 Turkish backed radical imams and their families back to their homelands due to breaches of a law that bans ‘political Islam’.

The imams facing expulsion are all accused of receiving foreign capital.

The move taken by the 31-year-old Chancellor and Chairman of the Austrian People’s Party has enraged Turkish officials in Ankara.

Ibrahim Kalin, a spokesperson for the Turkish president, slammed Kurz in a tweet, saying that, “Austria’s decision to shut down numerous mosques and deport imams with a lame excuse is a reflection of the anti-Islam, racist and discriminatory populist wave in this country. Kalin went on to say that the Austrian government was ‘in violation of universal legal principles, social integration policies, minority rights and the ethics of coexistence’. As if the Turkish government knew anything about these things.

Vice Chancellor Heinz-Christian Strache of the Freedom Party (FPÖ) expressed that this is “just the beginning” of a concerted effort to combat radical Islam and overseas funding of religious groups who aren’t socially compatible with Western democracy.

At a recent press conference in Vienna, the Austrian Chancellor stated that “Political Islam’s parallel societies and radicalizing tendencies have no place in our country.”

The seven mosques were closed due to suspicions of links to Islamic extremism after photos surfaced of kids as young as four-years-old being made to wear Turkish military uniforms and salute the Turkish flag at a mosque in the Favoriten district of Vienna.

Austria, which is home to around 9 million people, currently hosts 600,000 Muslims inside of its borders – many of which are of Turkish descent.

Tensions between Austria and Turkey are nothing new. Last year, during the Turkish referendum to expand Erdoğan’s presidential powers, Austria expressed that it wouldn’t allow any campaign-related happening to go on within its borders. Before that, relations were strained due to Austria’s unwavering opposition to Turkey’s bid to join the European Union.

Baby boomer politicians in the United States, Germany, France, Britain and elsewhere in the West would do well to follow the millennial Chancellor’s heroic lead.

The spread of political Islam and Islamic fundamentalism and extremism in the Occident is a problem that must be addressed. Western democracy, culture, and tradition are simply incompatible with political Islam. Political Islam is neither tolerant nor inclusive. Therefore, neither should we be with respect to it. The sooner its backers and ideological propagators can be removed from Western nations, the better off everyone will be.