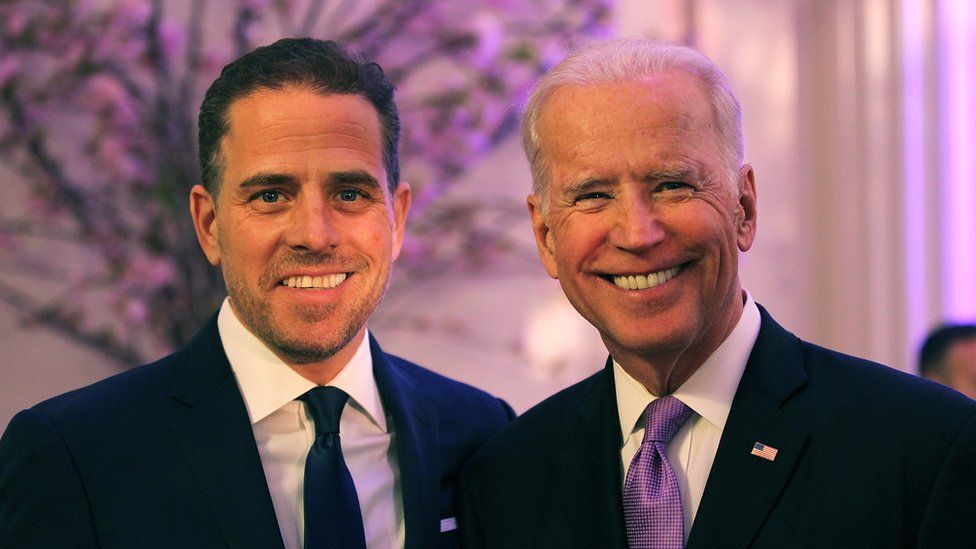 As it becomes more likely that Joe Biden will win the Democratic Presidential nomination, Republican lawmakers are gearing up to investigate his son Hunter.

In 2016, then-Vice President Joe Biden threatened to withhold $1 billion in aid money to Ukraine unless its leaders fired a prosecutor who was investigating energy company Burisma Holdings.

At the time, Biden’s son Hunter served on Burisma’s Board of Directors for $50,000 per month despite having no experience in the industry.

Critics say the situation represents a serious conflict of interest comparable to the allegations about Trump colluding with Russia.

Without Romney, Republicans would be unable to issue subpoenas if all Democratic senators opposed.

“Senator Romney has expressed his concerns to Chairman Johnson, who has confirmed that any interview of the witness would occur in a closed setting without a hearing or public spectacle,” said a spokesperson. “He will therefore vote to let the chairman proceed to obtain the documents that have been offered.”

Johnson’s requests for interviews and documents related to the matter have been ignored, forcing him to consider subpoenas.

Among those expected to receive subpoenas is Andrii Telizhenko, a former employee of political consultancy firm Blue Star Strategies. Blue Star, representing Ukraine, is thought to have sought access to Joe Biden through his son in order to influence the US State Department.

Trump’s desire for this investigation is what led to his impeachment last year. Romney was the only Republican to vote in favor of convicting Trump on the first article of impeachment.