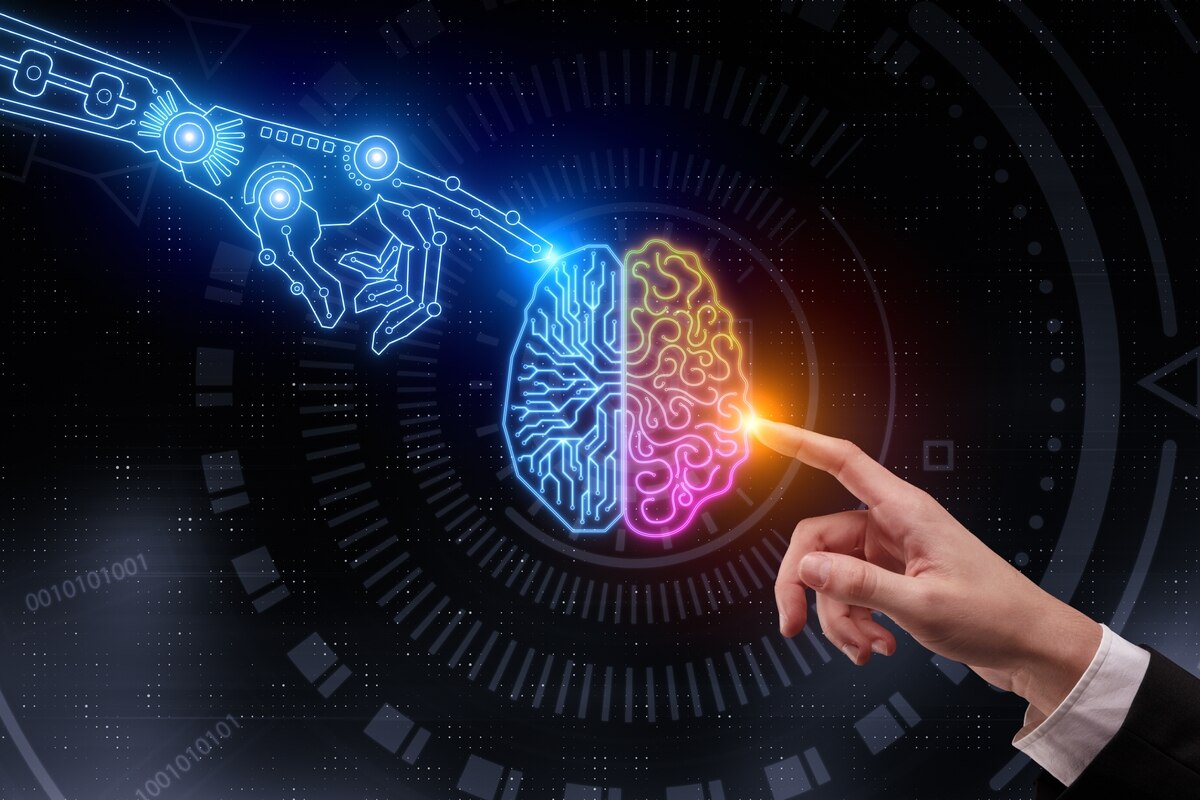 Robots have always been of huge interest to me as a child.  Who wouldn’t want his or her own personal mechanical servant that doesn’t need food or rest, doesn’t talk back and follows your instructions.  All it needs is a battery or rechargeable solar cells, replacement parts and oil.  Kind of like a car which we all find useful.  This is the age that we are in now.  The robotic age.  The age of artificial intelligence.  We would hate to be enslaved by our own creation, however.  Movies like iRobot express this idea precisely.  The tail wagging the dog is a common theme in Hollywood film so one has to wonder is Artificial Intelligence or A.I. safe?

Artificial Intelligence can be a direct bridge to transhumanism.  Some might feel that being a bionic man like Lee Majors in The Six Million Dollar Man is the way to go.  We went from a simple remote control for our TV to Siri or Alexa controlling just about any electrical device that the new technology can interface and communicate with.   This may well be a natural unnatural progression for an intelligent species like us but at what cost.  Some believe that the human race was on Mars prior to populating the earth.  Their technology levels were a bit more advanced than ours where they used A.I. to do most things giving the people more time for things like war.  This is said to be how Mars became inhabitable because of the destruction of the atmosphere from wars with weapons of mass destruction.  In Greek mythology, Mars is the god of war.

Our current technology, most of which is not mainstream, has created microchips that can be implanted into the brain.  These chips can enhance our perceptions and knowledge or be used to correct some form of neurological issue like a broken back.  These chips are created via nanotechnology.  Scientists at the University of Vermont have created the worlds first living robot. Joshua Bongard says that this creation is neither a traditional robot or a new species of animal but a living programmable organism.   These robots are only 1 millimeter wide.  The Deep Green Supercomputer is how this biological robot was created.  They call these biological robots Xenobots.  These xenobots can heal themselves like the terminator in the second Arnold Swartzennegger movie Terminator 2.

DARPA stands for the Defensive Advanced Research Projects Agency.  This agency does a lot of covert development and testing.  Currently, they are testing a development called SyNAPSE or systems of neuromorphic adaptive electronics.  If you are unaware, a synapse is a component in our brains responsible for information transmission between neurons.  In a nutshell.  This SyNAPSE technology is nanobots that intercept the signal between neurons.  So, basically these bots can be implanted in a person’s brain and control them like a remote control.  This can be scary and the technology is here.