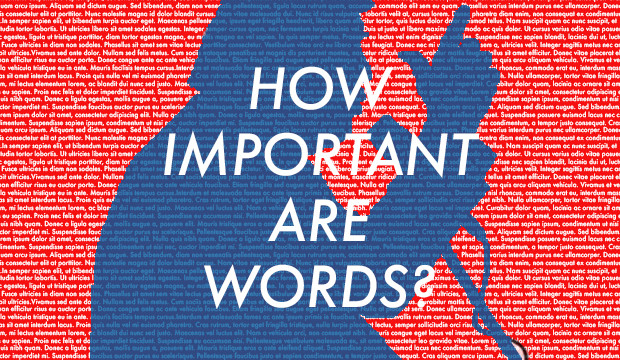 Two simultaneous events seem to reveal the hypocrisy of the #NeverTrump resistance movement. They both show the mainstream media’s only true principle: All things reflect badly on President Trump.

The two events that drove this point home were the Senate Foreign Relations Committee hearing featuring Secretary of State Mike Pompeo and the press conference in which Trump and European Union Commission President Jean-Claude Juncker issued a joint statement regarding the interim results of ongoing trade negotiations.

In the ever-present personality versus policy debate, Pompeo frequently reminded senators – and by extension the media, the American public and much of the world – that what the Trump administration DOES is more important than off-hand comments made along the way – even by a president.

Pompeo pointed out that despite their constant criticism of Trump’s words regarding Vladimir Putin and the Russian investigation, the president had carried out tougher actions against Russia than any recent president. Those, according to Pompeo, are the actions that are the most important aspects of America’s foreign policy. Foreign leaders respond to actions more than words. Pompeo used former President Obama’s strong talk and weak actions as the counterpoint.

Well … that did not sit well with all the Trump-bashing senators. Reaching maximum heights of arrogance and condescension, those senators said, “words matter” and “words ARE policy.”

At the same time that Pompeo was trying to educate the members of the Foreign Relations Committee, Trump was hosting a press briefing with EU head Juncker. By way of background, one must keep in mind that for weeks the Democrats and the anti-Trump news media have been lambasting Trump for creating a trade war with our allies. Imposing tariffs was not the way to re-negotiate unfair trade practices, they opined.

Much to the disappointment and surprise of the #NeverTrump resistance movement, the United States and the European Union had been in negotiations for some time – and Juncker flew to Washington to participate in the announcement of the first-round results. They had agreed to a framework for more detailed and action-oriented negotiations AND had established specific goals to be achieved – one of which was to eliminate virtually all tariffs. That cannot be emphasized enough. The United State and the European Union have set as their mutual goal the elimination of tariffs –the very goal Trump had set out to achieve from day one. Never before has the “zero tariff” option been on the table.

A number of Trump critics in the Senate – including some of those who were participants in the Pompeo hearing – appeared along with other pre-selected anti-Trump panelists on the evening newscasts. So … what was their reaction to the good news on trade?

The fact that they did not like it was not surprising – that is the constant. But the reason was ironic. The anti-Trump narrative on the subject of the trade agreement was … “They were only words.” Yep! Those liberal rascals who just moments before elevated words to a higher station than action, were not demeaning … words. They saw them as meaningless. Go figure.

The #NeverTump talking heads proffered the argument that “nothing” was achieved – words were not actions. They would have us believe that Juncker came all the way to Washington for a meaningless announcement. Really?

So, when you can see and judge the actual policies of the Trump administration against Russia, they are less important than the president’s oft-contentious and admittedly inconsistent remarks according to his critics. But, when two leaders mutually announce a specific course of action after serious negotiations – which in and of itself is a policy action – it is to be dismissed as mere words.

The same hypocrisy-based criticism was seen in the elevation of every Trump tweet while dismissing the real policies in the matter of North Korea.

A historic meeting was achieved and a mutually signed document states that North Korea will totally dismantle its nuclear program. That is what the agreement says. But those are mere words.

In the Alice in Wonderland world of the far left, words can be meaningful and not meaningful at the same time. No wonder nothing makes sense coming from left field.