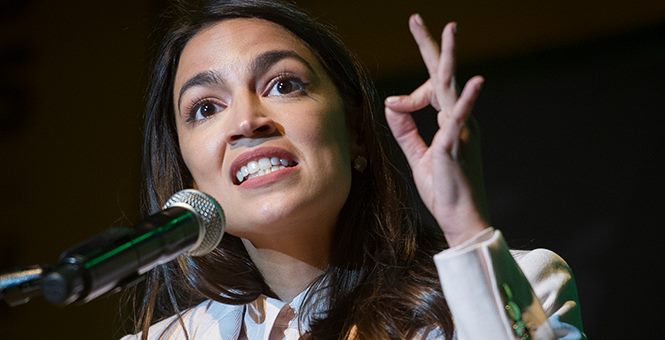 It does not mean counting cuts in overtime as cuts, even as NYPD ignores every attempt by City Council to curb overtime spending and overspends on overtime anyways. The fight to defund policing continues.

If these reports are accurate, then these proposed ‘cuts’ to the NYPD budget are a disingenuous illusion. This is not a victory. The fight to defund policing continues.

AOC — of all people — accusing anyone of “funny math” is like Barack Obama criticizing Donald Trump for saying “I” too many times in a speech. In other words, Alex, you might want to sit this one out.

Thing is, AOC was already riled up at the Democrat Party over the “Defund the Police” movement, as we reported in early June, when she warned that they might try to “repackage” the Left’s anti-police efforts.

In a series of rambling condescending tweets, the erstwhile bartender went off on “lots of D.C. insiders.”