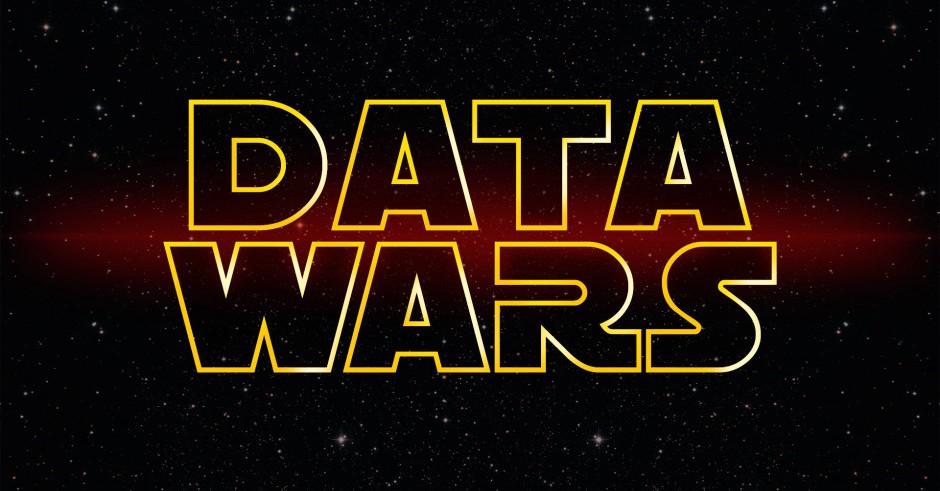 Until recently the biggest source of global conflict had to do with energy, oil, and gas resources, but today data is more valuable, and much more disruptive.  The bits and bytes of the information revolution are, it turns out, are disruptive economically and geopolitically.  In The Economist’s words highlighting this tectonic shift: “Data are to this century what oil was to the last one: a driver of growth and change.”  That change is coming swiftly, and — in the coming years — violently.

Governments are slow to recognize this fact. It is nonetheless jumping out and slapping them in the face.  Data can be captured, mined, processed and sold — it can also be routed, rerouted, ’listened’ to and stolen.  Nord Stream 2 and the conflict between Russia and Europe gets all the attention, but there is another — digital — conflict between Russia and one of its smallest neighbors that is just as important and is getting nobody’s attention.  The Regional Digital Hub connecting Kazakhstan to Azerbaijan and – through its Georgian properties — on to Europe is a transformational project creating hope, and potentially stability, in a troubled region.  Russia is doing everything it can to block the project.  Why?  Because it allows five former Soviet States to bypass Russia with their incredibly powerful bits and bytes of data, connecting directly to Europe.

The project connects Europe with Kazakhstan, through Georgia and Azerbaijan, with a spur through Turkmenistan and Afghanistan.  In bypassing Russia, the project gives the entire region data autonomy, and the opportunity of developing its own data businesses.  Russia has identified the weakest spot in this data network, and prior to Georgia’s October 21st parliamentary elections, it is putting heavy pressure on Georgia’s National Communications Commission to annul the sale of Georgia’s assets to the developer of the project, NEQSOL Holding, a group from neighboring Azerbaijan that bought the Georgian properties with permission from Georgia’s government.

What role are the U.S. and the EU playing in protecting their ally, Georgia?  As one local observer notes, “the U.S. government is MIA on this [issue].”  He goes on to say “what is unique about this is that it isn’t just Georgia that suffers in this but every country involved in the deal.”  By the way, the deepwater port of Anaklia, another large Georgian infrastructure project that threatened Russia — and that has U.S. investors — was also torpedoed by Moscow, without any condemnation from the U.S.

Two facts stand out.  First, the U.S. has spent more than 20 years aggressively supporting Georgia and Georgian independence.  Why back off now at such a critical moment, on an issue in which we have all the power and influence in the world?  Second, in the emerging data economy the U.S. and the EU are superpowers, and Russia (along with North Korea and Iran) are spoilers, provocateurs.  Shouldn’t the U.S. aggressively support the right of nations to develop this resource?