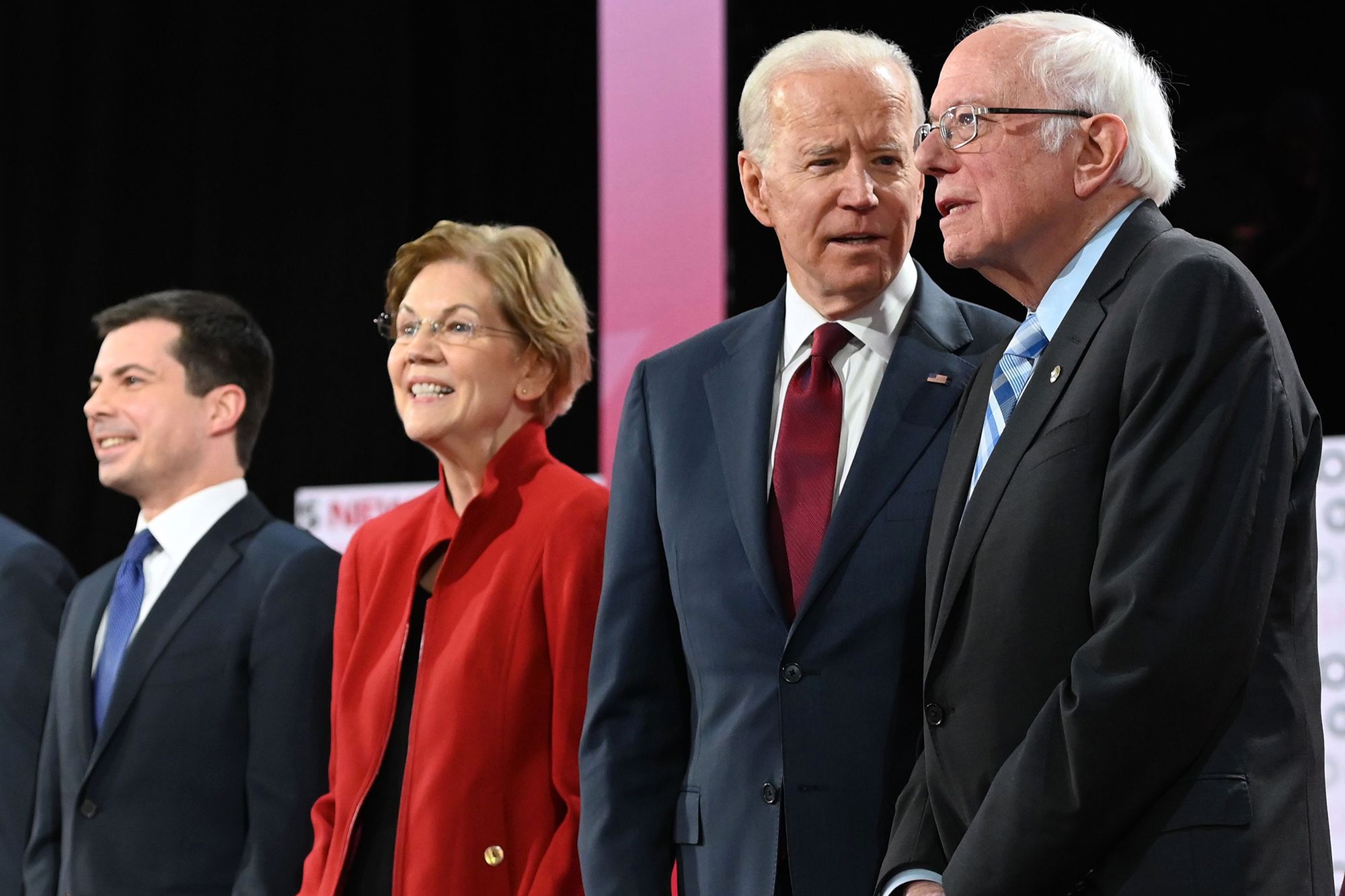 The complaint that there are no minority candidates on the Democrats left on the debate stage, got me thinking. A couple years ago, I wrote a commentary arguing that America is not only NOT a racist country, but that we are one of the most open and tolerant nations on earth.  That is borne out by our long history of being the world’s leading nation of immigration.

“If we take a fresh look at America, we might just discover that we are not a nation of racists after all, but rather the victims of racial baiting by politicians and the mainstream media.  We should keep in mind that billions of times every day … yes, billions … black and white Americans smile and nod to each other as we pass on the streets.  We serve each other in restaurants and stores.  We work side-by-side in factories and offices.  We do favors for each other.  We come to each other’s aid. We cheer alongside each other on both sides of every sports arena.  We play on the same teams.  We chat on social media.  We die alongside each other in battle.   We become lifelong friends. We adopt each other.  We fall in love and marry each other. We laugh together at the same movies and we weep together at shared tragedies.”

Of course, racism exists on the edges of society, but most of today’s institutional racism is confined to the segregated and impoverished communities in all those major cities that have been long ruled over by Democrat machines.  But even in those environments where we so readily see racist governance, the people – white and black – are not racists.

The Democrat presidential campaign has given us yet another refutation or two of the accusations of pandemic racism.  In an interesting juxtaposition, we see two seemingly conflicting examples that racism is not at the core of the American soul.

The first and most obvious example is the number of minorities in the presidential race – representing a variety of ancestral backgrounds.  New Jersey Senator Cory Booker is African American, former candidate California Senator Kamala Harris is half African American and half Indian, former candidate and former Secretary of Housing and Urban Development Julian Castro is Mexican, businessman Andrew Yang is Chinese.

If we were a racist society, none of these individuals would have had the gravitas to credibly run for President of the United States, and they would not likely have been so successful in their careers.

At this time, all the leading candidates of the Democratic Party are not drawn from the minority ranks.  They are all white men – and one woman.  The leading candidate is an old white male of the kind demeaned and distained by the folks on the extreme left.

Understandably, Booker is lamenting the lack of minority representation on the ever-dwindling debate stage.  His implication that it is due to racism is a bit racist on his part.  He seems to believe that the color of one’s skin should determine standing in the Democrat primary. In fact, the all-while leadership in the primaries – at least up to this point – further establishes that America is not racist.

Perhaps that requires a bit of explanation.

The reason old white man Biden is in the lead position is because he has the support of approximately 48 percent of the black Democrat voters.  They are not voting skin color as Booker would like.  They are making a non-racial voting decision.

I suspect that Booker, Harris and Castro believed that just because they were minorities, “their people” would vote  for them.  Suspect?  Hell, they have said as much.  Part of their racist sales pitch was their assumed ability to “attract black voters” – or Hispanic, in the case of Castro.  They did not.  Castro and Harris had to drop out, and Booker – who seems to think he should get all the black votes – is hovering in the low single digits in the most recent polls – and has failed to make it to the stage for the debates in the past two rounds.  He has a meager four percent of the black vote and will soon be joining Castro and Harris on the sidelines.

It is most certainly ironic that the majority of black Democrat voters are going with white candidates, but it is something to be celebrated by anyone who believes – as Martin Luther King said – that people should be judged on the content of the character rather than the color of their skin.  Modern America is apparently living up to King’s dream more than ever.  And a lot more than the politicians and news media – who find political advantage in constantly and dishonestly playing the race card — will ever admit.