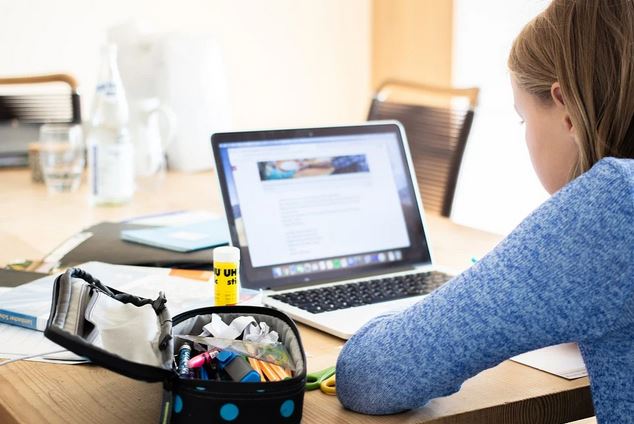 A lack of accountability and structure has allowed more than 5,000 students in Alabama public schools to avoid attending even a single day of class since switching to part-time in-person learning.

The Associated Press reported that Education Superintendent Eric Mackey made the claim and suggested the loss of the students could lead to reduced funding, which in turn would lead to potentially hundreds of lost teaching positions.

“It’s a very difficult year instructionally and that doesn’t even touch the surface on the issues we will have with these 5,000 students who are not in school and we don’t know where they are,” Mackey said.

Mackey admitted to the Montgomery Advertiser that at least some of those students likely left public schools in order to attend private schools. He also said that some of the missing students have started to return to class, but they would not be included in school enrollment numbers, which are collected 20 days after Labor Day every year, the outlet reported.

“Currently the formula is set up for districts to receive funding for teacher units per so many students,” the outlet reported.

Mackey is “currently researching how the formula could be temporarily altered to avoid the short fall,” the Advertiser added. “One route could be to take the average enrollment number over the past couple years for districts and based [sic] the funding on that.”

“I have every expectation that once the pandemic ends, all of those students will come back,” Mackey told the outlet. “The instructional problem will exist, but hopefully financial issues will be taken care of.”

Mackey added that he hopes schools can close the educational gaps created by virtual learning.

Data show schools are not a source of spread for the novel coronavirus, even as they remained closed in many states across the country. The Daily Wire’s Emily Zanotti reported in October on a study of more than 200,000 students in kindergarten through 12th grade that found a coronavirus case rate of just 0.13%.

“A group of researchers, spearheaded by Brown University Professor Emily Oster, have created and made available the most comprehensive database on schools and Covid case rates for students and staff since the pandemic started,” The Wall Street Journal reported in an opinion piece. “Her data—covering almost 200,000 kids across 47 states from the last two weeks of September—showed a Covid-19 case rate of 0.13% among students and 0.24% among staff. That’s a shockingly and wonderfully low number. By comparison, the current overall U.S. case rate is 2.6%, an order of magnitude higher.”

Even with this information, schools have refused to open, even as parents across the country say their children are struggling without the social interaction of in-person learning.