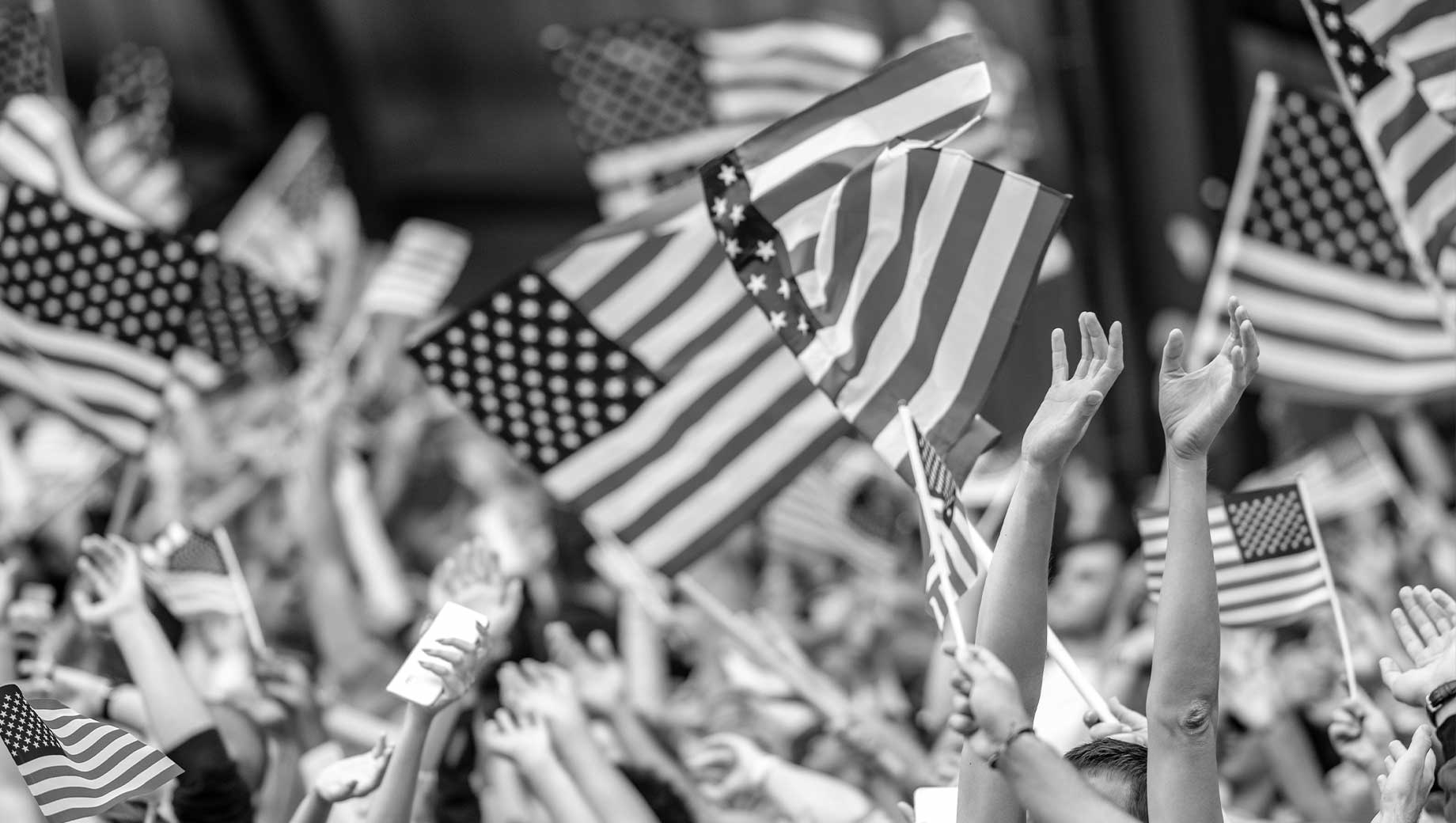 Five of the terrorists hijacked American Airlines flight 11, carrying 92 passengers and crew, and crashed it into the North Tower of the World Trade Center, killing everyone on board.

Another 5 terrorists hijacked United Airlines flight 175, carrying 60 passengers and crew and crashed it into the South Tower of the World Trade Center, killing everyone on board.

Five more terrorists hijacked American Airlines flight 77, carrying 59 passengers and crew and crashed it into the Pentagon, killing everyone on board.

Four more terrorists hijacked United Airlines flight 93 and were planning on crashing it into the US Capitol Building, but some passengers who heard about the other crashes stormed the hijackers and ended up crashing the plane into a field in Somerset County, Pennsylvania.

A total of 2,606 people died in the crashes and collapsing of the World Trade Center towers. The death toll at the Pentagon was 125. Counting those on the planes, the total death toll in the attack were 2,977 plus the 19 hijackers. Fatalities totaled more than the December 7, 1941 Japanese attack on Pearl Harbor where 2,335 people died. In both attacks, many more were injured. The collapse of the World Trade Center towers has left a long lasting impact on the health of many of the first responders who are suffering and dying from cancer and other ailments caused by breathing in the toxic smoke and dust.

At the time of the 9/11 attacks, George W. Bush was president and continued to hold that office until January 2009. While he was in office, there was a huge surge in American patriotism with millions of Americans flying their American flags and Congress taking action to try to prevent another attack.

In January 2009, Barack Hussein Obama was sworn into office and the patriotism and American pride that prevailed after the 9/11 attacks quickly diminished and were soon replaced by the scorn and contempt of Democrats, politicians and non-politicians. In many areas, they passed ordinances to prevent people from flying their flags and showing their patriotism. Democrats are busy treading all over the American flag and kneeling in protest at the playing of the National Anthem.

The Obama administration spent 8 years trying to squelch all patriotism and to steal many constitutional and legal rights away from those who still loved and respected America. However, the Obama administration went out of its way to side with and court relationships with some of the same hostile Islamic nations that helped sponsor al Qaeda and other Islamic extremists. Tens of thousands of Muslims were allowed to freely enter the United States while the Obama administration spent tens of the thousands of taxpayer dollars trying to deport 1 Christian family who sought asylum in America due to the religious persecution of the German government.

President Donald Trump has been working hard to restore some of the patriotism and pride that Obama destroyed.

That brings me to the 2020 elections. If Trump is re-elected, efforts will be made to help America heal and regain some of its lost greatness.

However, if Democrats win the White House and the Senate, all of Trump’s efforts would have been in vain and America will be worse off than when Obama usurped residency in the White House. In fact, it’s very probable that if Democrats win in 2020, the America that took intense offense and outrage over the 9/11 attacks will be gone forever. America will cater to Islamic extremists and terrorists and no one will ever be safe within our borders.