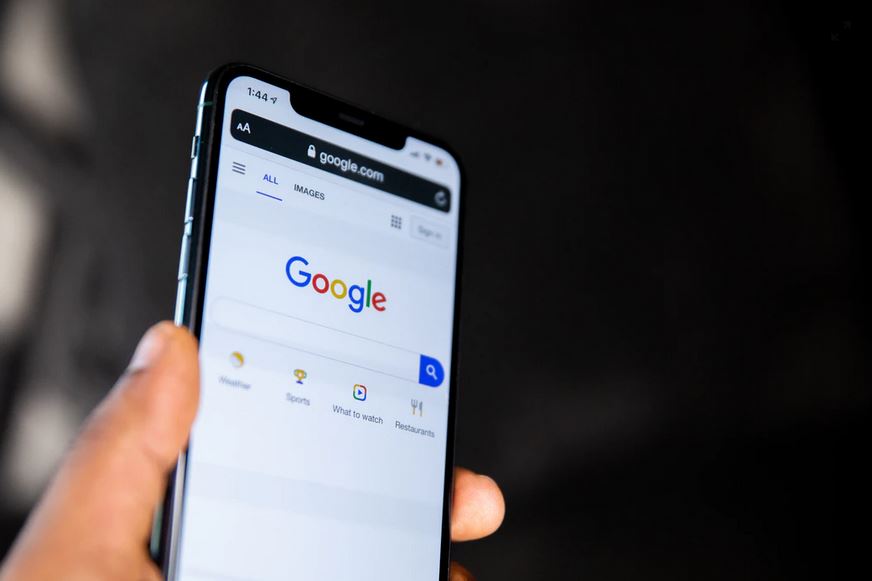 38 states have filed a lawsuit against Google for breaking antitrust laws by engaging in anti-competitive behavior and monopolizing the online search engine industry.

The lawsuit says, “as the gateway to the internet, Google has systematically degraded the ability of other companies to access consumers.”

This is the third lawsuit Google is facing in recent months.

In October, the U.S. Department of Justice filed a lawsuit against the company, also for violating antitrust laws and monopolizing the search engine and search advertising markets.

The lawsuit comes after a year-long investigation by prosecutors. They “have spoken with Google’s rivals in technology and media, collecting information and documents that could be used to build a case.” The focus of the lawsuit is Google illegally creating and entering contracts with other Big Tech companies, such as Apple, to make Google the default search engine in their software products.

Last week, Texas led 10 states in accusing Google of collusion with Facebook to “create and maintain an illegal monopoly on digital advertisements in which the big tech companies rigged ad auctions.” The two companies allegedly discussed the deal in secret by using the names of “Star Wars” characters.

At the beginning of December, Facebook was also hit with an antitrust lawsuit. 48 U.S attorney generals filed the suit, arguing that the company took part in anti-competitive practices by buying out smaller companies.

Google claims that it “operates in competitive markets.”  However, many have accused them of purposely promoting their own service providers, destroying smaller competitors.

In a July hearing, the CEO of Google, Sundar Pichai, admitted that the company tried to monopolize the ad market.

After this hearing, 10 senators demanded that the Department of Justice (DOJ) and the Federal Trade Commission (FTC) launch an investigation to evaluate the company’s anticompetitive practices.

7 thoughts on “38 States Just Joined This Lawsuit Against Google”